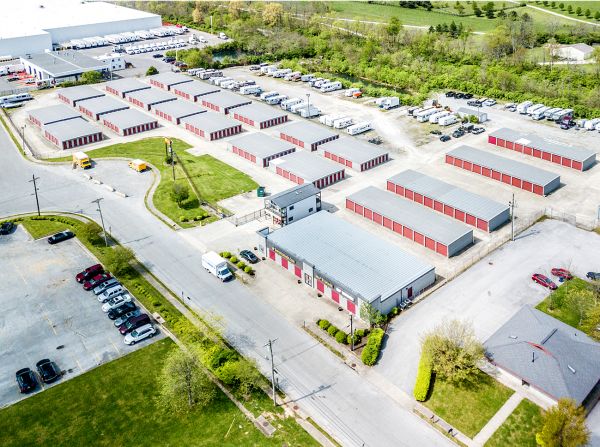 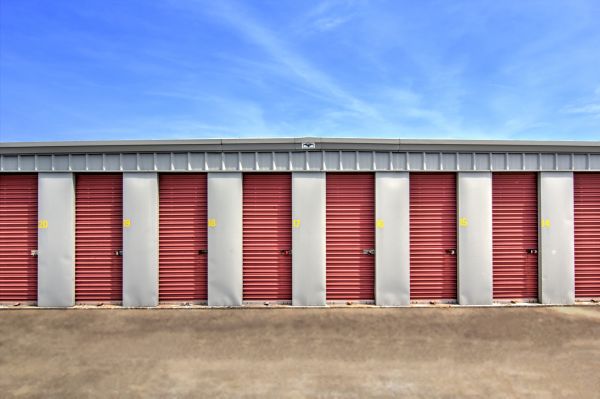 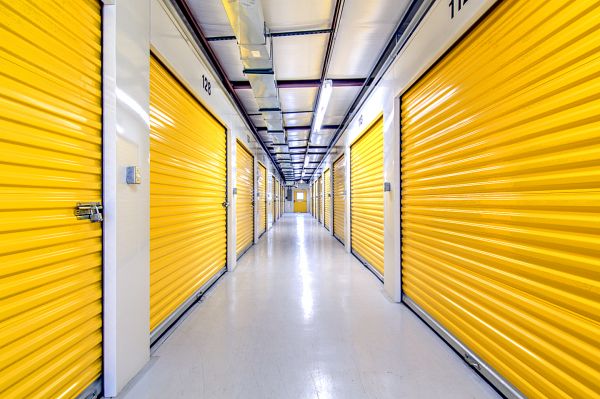 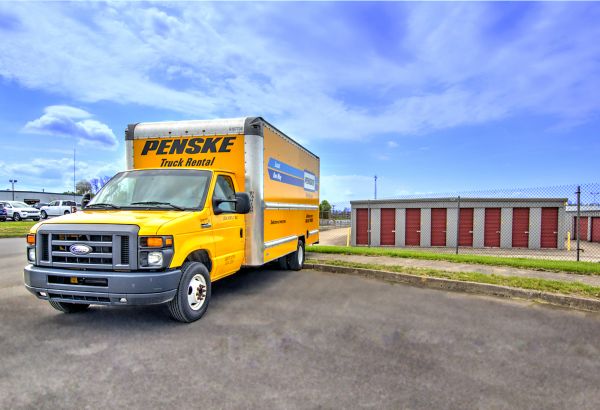 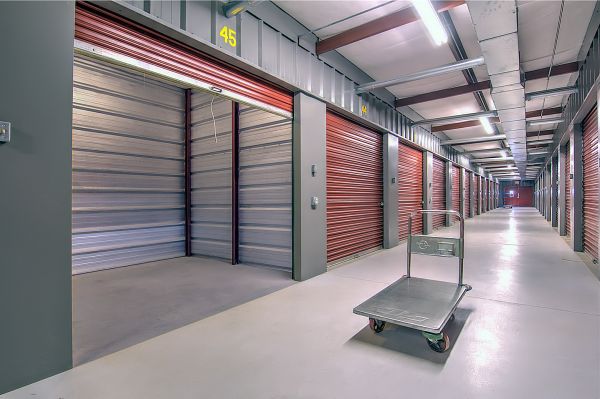 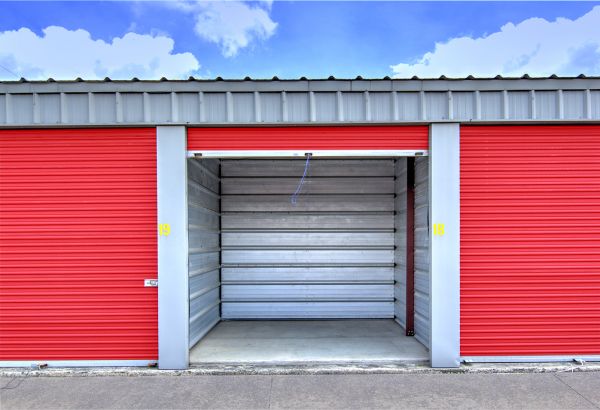 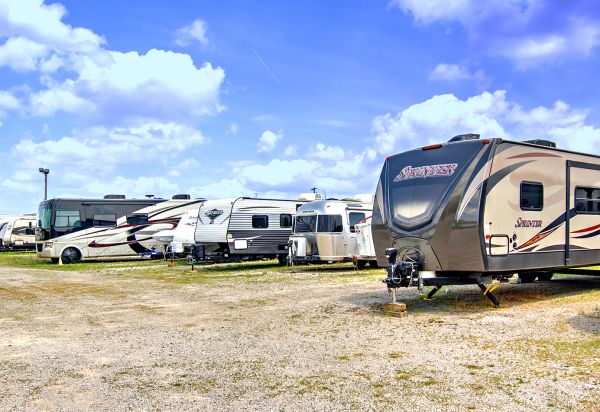 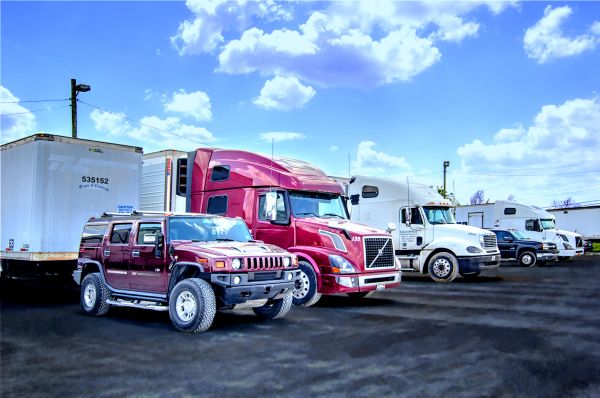 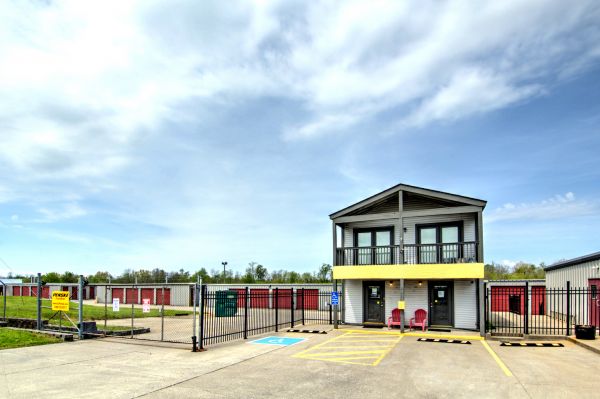 Make a risk free reservation at

Welcome to Prime Storage in Nicholasville, KY! Our Elizabeth St self-storage facility offers storage units from 5’x10’ to 10’x30’, including climate-controlled storage and RV storage. Enjoy the convenience of available 24-hour gated access to your storage unit. Our friendly staff and on-site management will make move-in easy with a full line of boxes and moving supplies for purchase and Penske truck rentals on-site. Visit our convenient location on Elizabeth St. just off of Highway 27, or rent one of our storage units online! For larger storage for commercial use, see our Commercial and “Garage-O-Miniums” locations.

Overcharged and Sent to Collection

I rented a open lot for one month. I moved my boat after about a week. At the end of the first month, they called me and said I owed for the second month and my payment was late. I went in and talked to the on site manager. Even though I told them I would only be renting for one month, they said I hadn't given notice. I reluctantly paid the second month, giving notice that I was not going to be using the lot. When the end of the second month came around, I got another bill. I called and emailed, eventually being told it was taken care of and I didn't owe. A few months later, I start getting calls from a collection agency about the third month payment. I dispute and resolve that, only to get another, new, collection letter 4 months after the first. These folks are not very friendly when dealing with issues and it seems that they do not keep records very well. I would not recommend them to anyone.

perfect self storage in Lexington, KY

The Manager guy was super nice and the facility is great with good value I rented for moving transition for a month. and there is space for your boat and RVs stuffs too

Del is very helpful and great to work with.

Needed a storage quickly found good deal on line went to storage and staff honored the coupon with hospitality and and was super nice! Thank you